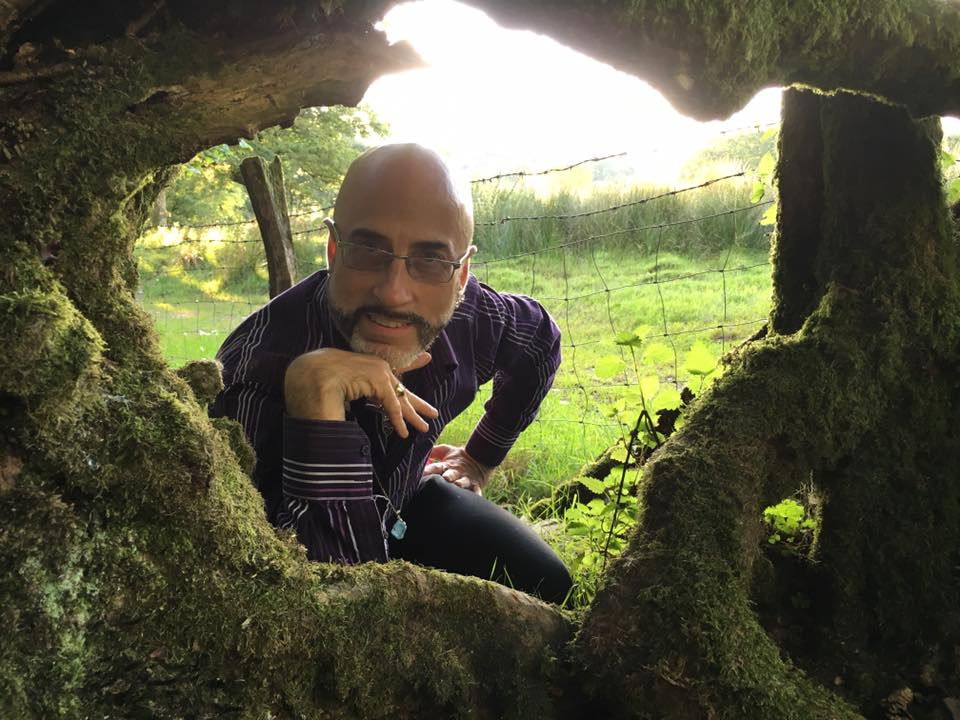 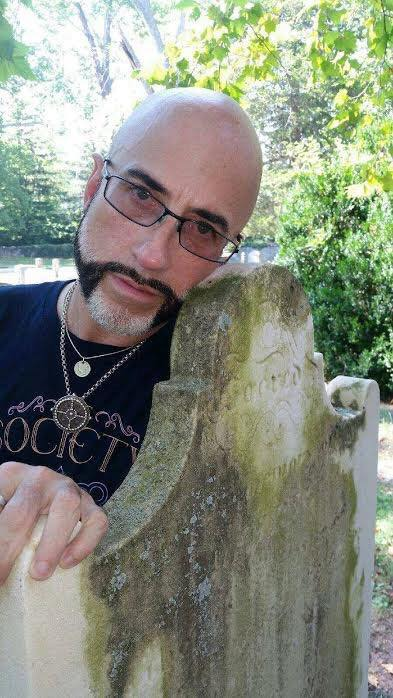 Ancestral Healing and the River of Blood: Ancient Lore and a Healing Practice for Resolving Conflict on Both Sides of the Veil
Part 1

“We cannot curse the roots and bless the fruits.”

Much of the future of our species is contingent upon its relationship to its past. All of
us (human and other) partake of a great stream of life called the River of Blood. Yet,
sadly few of us have a living awareness of it and how to access, navigate and
mediate it for the good of the past, present and future. In this workshop, Orion will
discuss the nature of what he calls “life’s undercurrent” and its influence on the quality
and potentials of our current lives. This current is both a source of great nourishment,
wisdom, power and support but also the origins of many subtle and overt paradoxes,
and problems in our lives. We are the inheritors and sometimes the perpetrators of
these qualities. To heal ourselves and our world, we must heal what ancient
ancestors knew as the River of Blood. So much of the past lives within us as the present and this can be very unhealthy when done without healing and discernment practices. After all, the past is for reflection and not residence. So, how do we heal those who have passed into the internal tide of life? How do we carry forth the best of their life within us while

releasing, redeeming or healing the worst? After all the traumas of the past, and the associated effects and aftermath do not simply go away. No, they recede into the underbelly of the expressed world where feed and/or erode at vitality of current life. Conversely, there is a saying, “no wisdom leaves the world and love is eternal”, which means that these traits are also passed down to us or they can be accessed and brought forward.

This workshop is about healing those qualities of the ancestral stream (“the River of Blood”) that entangles and entrenches us in forms of sorrow.These patterns reveal the pain of those who went before us and its presence in our current lives. Why carry these when you have choice?.

and/or techniques covered to prepare for direct work with the River of Blood healing include the following:

Who and what are the ancestors as a “current”?
We are all mediators of virtue and the unfolding destiny.
The meaning of “A golden lock and a silver key”.
Why it is crucial that we engage and redeem the ancestral current. The role of the Ancestral HealerThe non-human ancestors.
The redeemed, unredeemed and exalted ancestors.
The power of ancestral shrines and altars.