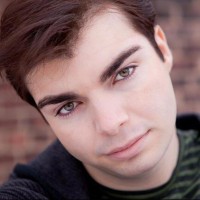 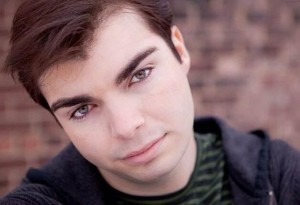 Dylan is an intuitive empath and trained tarot card reader. After he was gifted his first set of tarot cards at the age of 13 he quickly became entranced by their esoteric nature and history.  He soon began to study Tarot, and sought out other forms of divination:  runes, tasseography (tea leaf reading), scrying boards, pendulums, palmistry, and throwing bones.

Dylan is a deeply passionate pagan, and uses his connection with paganism to further connect with the cards and with his clients.  He is an initiate of several covens and is skilled in the knowledge of herbs, crystals, and other esoteric practices.

He continues to study his craft, and enhances the client experience by using knowledge gained from intensive training with respected occult educators in New Orleans, New York and Los Angeles.  This breadth and depth makes the experience with Dylan unique and insightful.

He has worked professionally for 8 years in both retail establishments and entertainment venues.  Today Dylan works primarily through referral, as recommendations and returns from his clients are the norm.

A reading with Dylan is a conversation between you and the cards. He is an oracle in the purest sense; he conveys information and speaks through the cards (and other tools) to assist you in finding the answers you seek.  A reading with Dylan will bring clarity to confusion, allowing you to see the answer you seek like never before.

All psychic readings are for entertainment purposes only

Dylan is an intuitive empath and trained tarot card reader. After he was gifted his first set of tarot cards at the age of 13 he quickly became entranced ... Read more